Let Us Make The World A Better Space By Scrap Recycling

A quintessential cosmopolitan city is known for its flawless civic planning which lays the emphasis on robust waste disposal management and effective scrap recycling and many other aspects having a direct and massive impact on the standard of life of the civilians. Everything which is being done within the periphery of civic services is primarily is meant to help the city dwellers achieve ease of living in their day to day lives.

The quality of life of the citizens in a particular province is usually being measured on the assessment of several parameters. Scrap recycling is one such parameter which is religiously followed worldwide in order to understand how well a civic body is functioning to enhance the essence of the lives of its citizen while striking an ecological balance between nature and human civilization.

The world seemed to have finally waked up to the dawn of resurgence of the idea about scrap recycling. It is not just a mere idea anymore; it is more of a way of living which is now gaining momentum across the world. 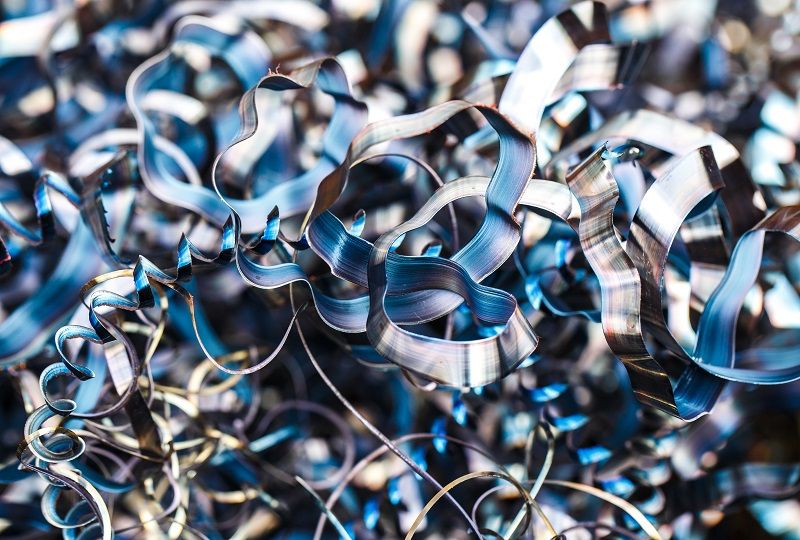 What lies at the core of scrap recycling?

Reduce-Reuse-Recycle: This is the workflow which is required to be maintained in a comprehensive scrap recycle methodology. The process starts with a host of concerted efforts towards significantly reducing the mass of scrap. There should have been a comprehensive manual which is required to be strictly followed and the same manual should be used to educate the citizens towards making them responsible as is required to take the onus on themselves to be instrumental in the implementation of a world-class scrap recycle system.

Aluminum is the most recycled metal in the world. Aluminum is plenty almost in all the households as most of our domestic utensils are made of it. Therefore, Aluminium accounts for almost 35% of the total solid scrap which is being recycled every year.

The battery is usually being broken down into 7 different chemical components and all the components are sold in the market at a premium price. Hence it makes sense commercially to equip ourselves well for the recycling of batteries.

Companies which are into construction produce more such waste. Therefore, these builders and constructers should put in place a strong recycling mechanism having the capacity and potential to recycle a huge repository of waste that is being disposed of.

It holds more relevance for the developing countries that have already gone through the era of the digital revolution. The elementary objective of it is to help the nature get rid of the toxic elements that emanate from the E-waste.

Know these before availing of a pick ...

WHAT IS THE NEED TO OUTSOURCE SEO SER...

Life
HOW Artificial Intelligence has REVOLUTIONIZED THE BUSINE...

Business
5 AMAZING USES OF SHIPPING CONTAINERS IN SYDNEY THAT YOU ...

Business
What Kind Of Aspects Help You In Choosing The Best Lighti...
more by author

Home Improvement
Add A Touch Of Modernity To Your Cooking Place By Kitchen...

Home Improvement
Why Is Glass Balustrading In Trend Nowadays?

Business
Everything You Need To Know About Sheet Metal Fabricators