Undeniably, having a well-designed logo as a brand’s visual identity is the foremost requirement for every business. It consists of colors, shapes, fonts and many other design elements to make it alluring. A proper use of these elements gives your brand a creative and unique identity which makes you outshine from the competitors.

Among these many design elements, one thing which designers are always worried about is to select the fonts for the business logo design. There are thousands of typefaces available on the internet, and among those fonts which give an appealing look it is hard to decide.

Being the most significant factor of the whole custom logo design, a single mistake in selecting it can break your design. So, you must identify one or two best fonts which look perfect in your logo design and hold the professionalism of the brand. So, let’s discuss some of the best fonts that you can use in your logo and make it attractive. 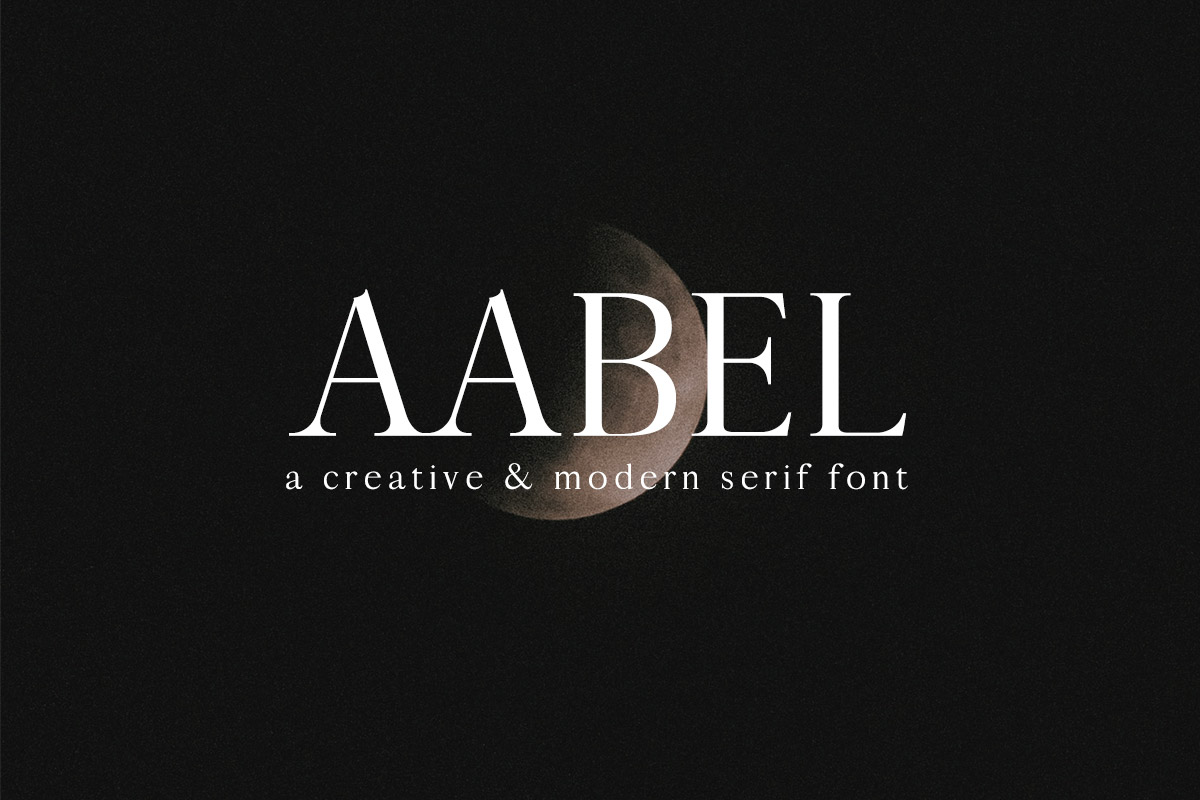 Aabel comes under the category of serif typefaces. This modern font looks aesthetic in your logo design and specifically suitable for luxury and fashion brands.

Actually, it comes with the three weights: regular, bold, and light. All these versions look beautiful in the uppercase and lowercase letters. Not only in the business logo design, this font suits in the posters, headings, advertisement, packaging design, books, and many more places. Any font combination with this looks great in your logo, therefore, it won’t be a wrong choice to use this.

Garamond is one of the oldest serif typeface designs coming from the 16th century. Take the best advantage of this font by adding in your custom logo design, it gives an elegant look. Showcase your brand’s personality and professionalism with this typeface by using it in a logo.

It was originally inspired by Claude Garamond’s punch cuts; currently, you can get many variations of this particular font. The most popular is Adobe Garamond which is designed by Robert Slimbach. Due to its readability, it’s used in the magazine and newspapers as well.

Another best logo font which makes your design even more eye-catching. It comes under the slab serif font family. Although it was designed in 1934, it comes in the limelight currently and can be used in the business logo design.

It was used in the informational signage at Expo 86, Docklands light railway used the bold weight of the Rockwell in the 1980s. Due to its monoweighted stroke, it’s primarily used in the small size. 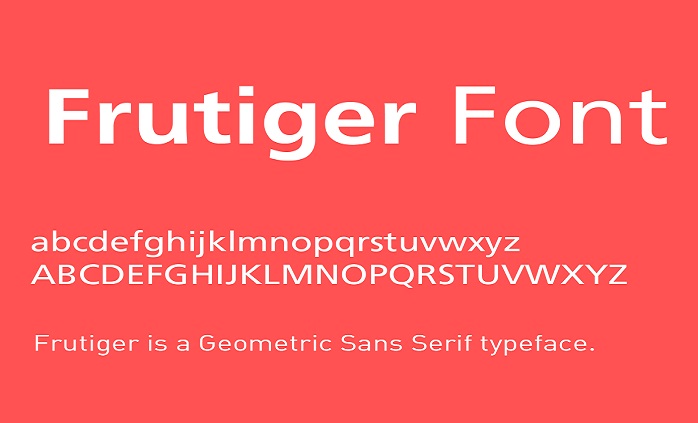 A font with better legibility even in the small size. So, you don’t need to worry if your logo design is used in any size of the screen or place. It was designed by Adrin Frutiger, a designer of the Univers font. As the designer is from the Swiss, it has been used in the Swiss passport since 1985.

Therefore, to give your logo a great readability in a small and large application this font would be the best choice.

The widely used font across the world, and hardly find anyone who is unaware of this typeface. Times new roman is one of the most popular fonts from the serif typefaces. It was first commissioned by the British newspaper. The popularity of this font has increased rapidly from the designing it, becoming famous for the magazine, newspaper, and book printing.

Due to its clear and modern appearance makes your logo even more elegant, the legibility of this font encourages designers to use it again and again. Moreover, the bold and italic version of it was inspired by the Didot family. With this many benefits of this font, it is never going to be a wrong choice to opt for Times new roman in the logo, it surely captures the attention of the people. 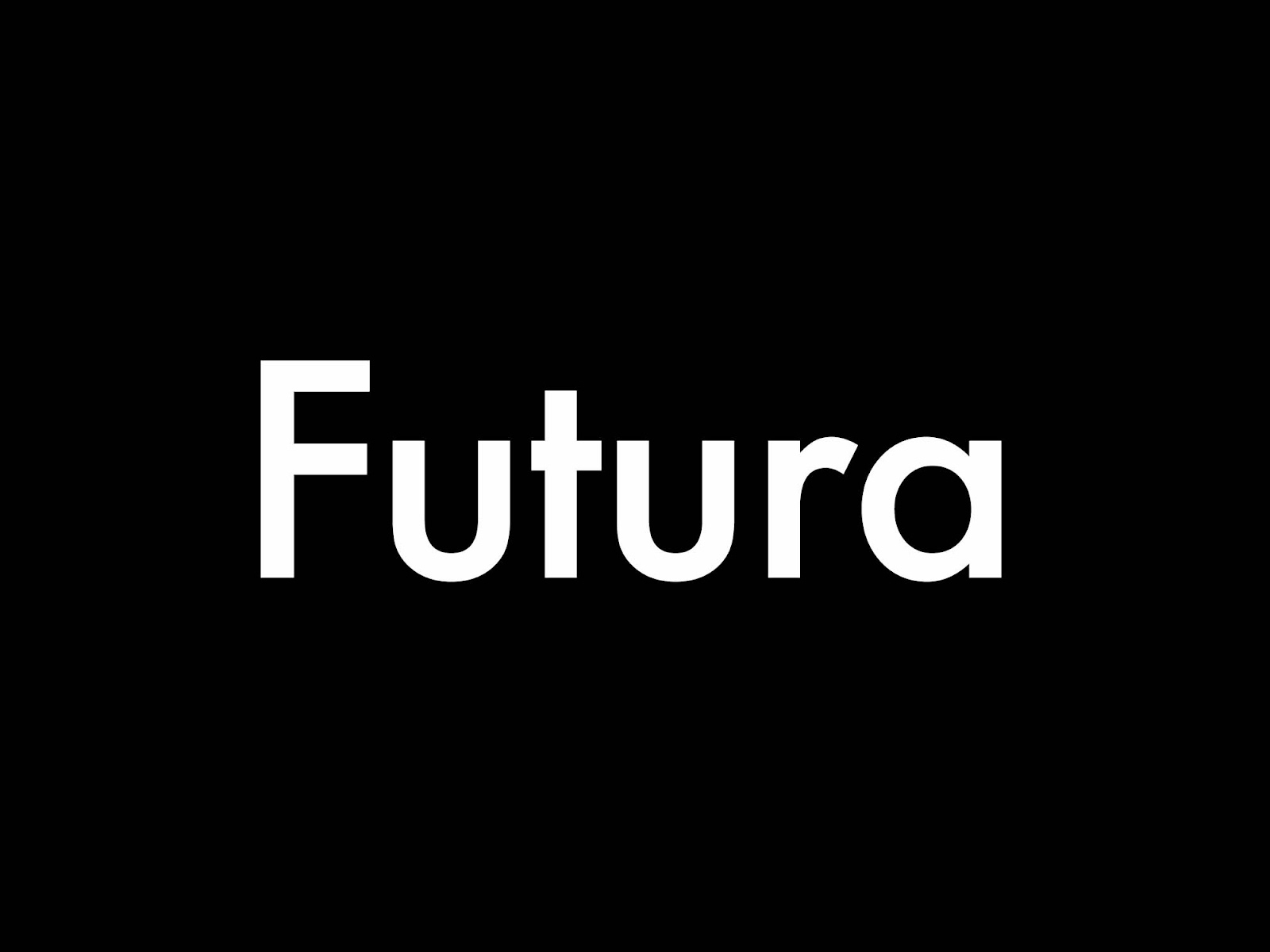 It’s a geometric sans-serif typeface that means it's based on the geometric shapes such as circle, triangle, square and many more. It was designed by Paul Ranner in 1927 and then it became a very popular typeface for designing a logo. Famous companies namely FedEx and Swissair have already used this in their business logo design.

Futura was a contribution to the Frankfurt project, an affordable housing project in Germany. Along with the clear geometric appearance, it also gives the feel of the classic typefaces. It never includes the more decorative elements, a pure geometric approach makes it more appealing when used in the logo. 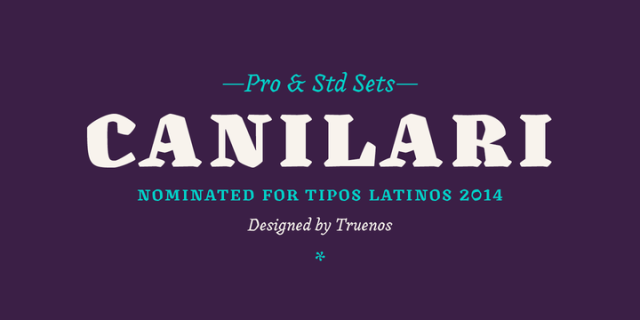 Canilari can be looked as a somewhat outcast typeface. It’s inspired by the contemporary serif typefaces. It has its own style and by using it in your logo, you can make it out from the crowd.

The thick cuts in the typeface can be a choice of the modern butcher shops. And this thick cut can be used in the headings to highlight it from the other texts.

Trajan comes under the serif typeface family which was designed by Carol Twombly in 1989. This font is based on the Roman square capitals. As it’s inspired by the artist, it can be the best choice to showcase the past in the logo.

As the designer has taken inspiration from the picture of rubbing of the inscription and due to that it has appeared in many film posters as well.

This typeface is named after the French printing and type producing family. One of the versions of Didot is used in the Giorgio Armani logo.

If you’re a fan of using contrast color then this font will be the best choice. With the clever use of colors, it becomes even more attractive. Therefore, fashion brands will choose this font more oftenly for their logo design. 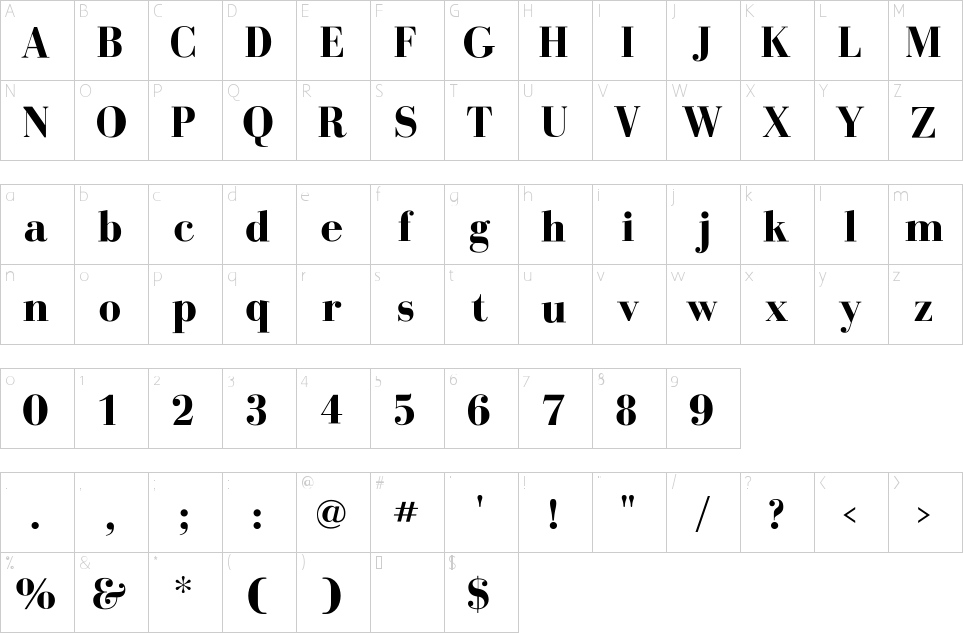 This could be a best option for you to include the thick and thin line in the logo. It can be used in the headlines, logo, decorative texts, or to highlight any text among many others. Following the logo design trends for attracting people can be possible with this font.

Popular companies like Vogue and Calvin Klein have used this typeface in their business logo design and they are able to grab the attention of many people.

Selection of the proper font for your brand’s logo can’t be overlooked. It has remarkable significance to make your design alluring. Now we have a wide variety of fonts, so you must identify the proper font which suits your design. Above-mentioned fonts are frequently used by the designers and each has a different application where it fits, so based on the need you can opt for.

The Unique Health and Cosmetic Benefits of Buckwheat Honey

7 Reason to have Balanced Mutual Funds in your Portfolio

The Future of Packaging in 2018

6 Mistakes You Make When Selling A Vacant House

Letters From Santa – A Learning Process For Your Kids